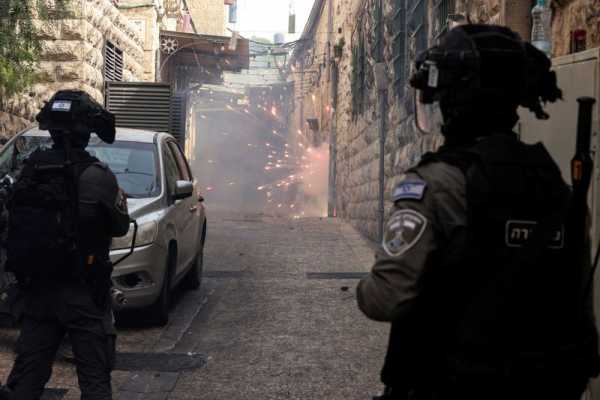 WASHINGTON (Reuters) – A number of U.S. officials engaged in phone calls with Israelis, Palestinians and Arab representatives in the region over the weekend to see to it that tensions in Jerusalem do not escalate, State Department spokesperson Ned Price told reporters on Monday.

On Friday, at least 152 Palestinians were wounded in clashes with Israeli riot police inside the Al-Aqsa mosque compound, the latest outbreak in an upsurge of violence that has raised fears of a slide back to wider conflict. The Israeli military on Monday said it shot down a rocket launched from the Gaza Strip at Israel.

Exclusive-Russian invasion damaged up to 30% of Ukraine’s infrastructure, says minister