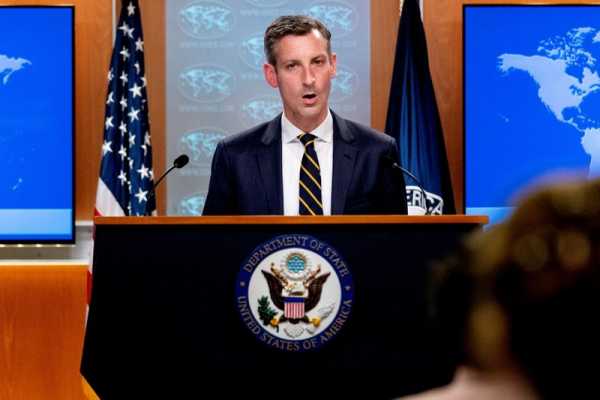 WASHINGTON (Reuters) – The U.S. State Department said Russia on Monday tested an anti-satellite missile against one of its own satellites in a test that generated debris, jeopardized outer space and showed that Russian opposition to weaponization of space was hypocritical.

Explainer-Delta dominates the world, but scientists watch for worrisome offspring

Bitcoin goes through major upgrade. Here is what it means