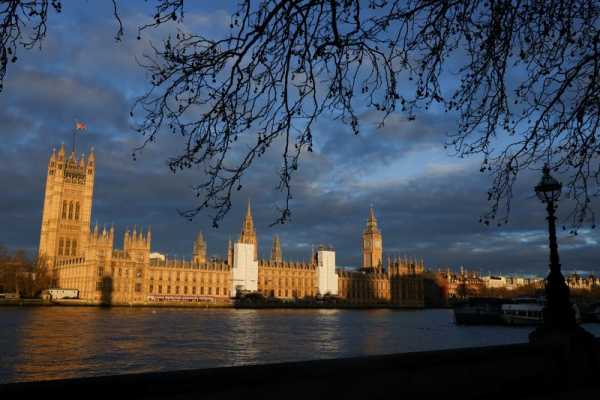 LONDON (Reuters) – Police in London said they had set up a safety cordon in Westminster, Britain’s political district around parliament, as they investigate a suspicious package on Tuesday.

“Police were called at 11:27hrs on Tuesday, 7 June to reports of a suspicious package found at Parliament Street,” Metropolitan Police said in a statement to Reuters.

“Officers are on scene and safety cordons and closures are in place while enquiries are undertaken.”

Spain to hire 200 officials to handle flow of tourists in Madrid ...