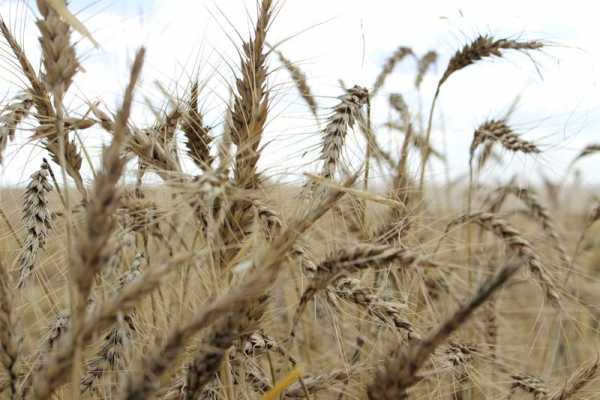 The study found that about 50% of Australian farmers believed the war in Ukraine would hurt farm businesses. Only 28% expected business conditions to improve in the next 12 months, compared with 31% in the previous quarter.

Overall, farmers expected their incomes to be stable for the coming 12 months.

The bank pointed to spiralling costs of fertilisers, fuel, freight and machinery – some also driven by the war – plus broader inflationary pressures in the Australian economy. All were weighing on sentiment.

“The cost pressure is not easing and producers definitely need those higher commodity prices in order to meet rising input costs,” he said.

Rabobank is one of Australia’s largest agricultural lenders.

The food price index of the U.N.’s Food and Agriculture Organization, which tracks the most globally traded food commodities, averaged 157.4 points in May, up 22.8% from a year earlier.

“As the next round of (sanctions on Russia) come into force, there is a lot of caution among farmers about what this will mean for the longer term, which is flowing through to lower levels of optimism,” Knoblanche said.

Higher input costs have cut margins but the survey found that farm investment would largely be maintained at current levels.

Australia, one of the world’s top exporters of grains, is poised for a third year of near-record wheat production in 2022 as good weather encourages planting across its grain belt.

Farmers in Australia, who usually begin sowing wheat in late April ahead of the southern hemisphere winter, have nearly finished this year’s planting of the grain on about 14.45 million hectares (35.7 million acres), an all-time high, according to estimates from brokerage IKON Commodities.

As S&P 500 confirms bear market, most of its components look worse