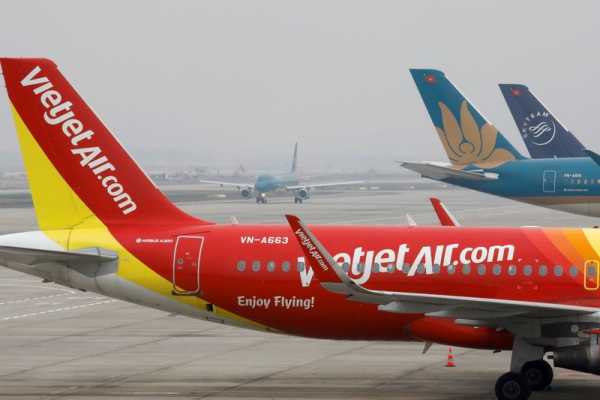 (Reuters) – Vietnamese budget airline Vietjet Aviation JSC said it had signed an agreement with Airbus SE on Friday involving the timing of deliveries of 119 planes on order with the European manufacturer.

The airline has 119 A321neo narrowbody planes, used for domestic and regional international flights, on order that have yet to be delivered, according to Airbus’ order book. It did not provide details of the new delivery dates in a statement issued on Friday.

Southeast Asian budget carriers that had ordered hundreds of planes before the pandemic have been hit hard by travel restrictions that left fleets largely grounded for months, though the situation is beginning to improve. Vietnam and Malaysia last month allowed domestic flights to resume.

Airbus Chief Commercial Officer Christian Scherer said in the statement that the agreement with Vietjet was another example of how the planemaker had worked with customers to find solutions to adapt to the impact of the pandemic.

Vietjet also said it would take delivery of up to three leased A330 widebodies in November as part of the airline’s fleet development plan.

Vietnam plans to restart international commercial flights with 15 countries from January next year, its aviation authority said on Friday, eyeing a full resumption by July.

(Reporting by Jamie Freed in Sydney; Editing by Kenneth Maxwell)