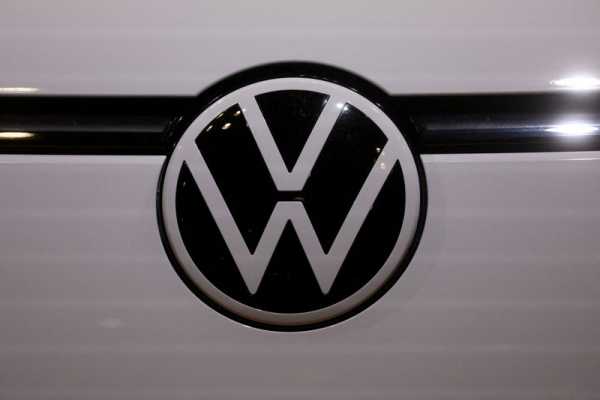 “We will electrify the second-largest car producer in Europe with a new giga-factory of batteries and the production of electric cars in two plants and the creation of a full ecosystem of suppliers from lithium extraction to the assembly of batteries,” Diess told an event in Sagunto near Valencia.

The company will also set up a solar park with Spain’s power utility Iberdrola to partly power its factory in Sagunto.