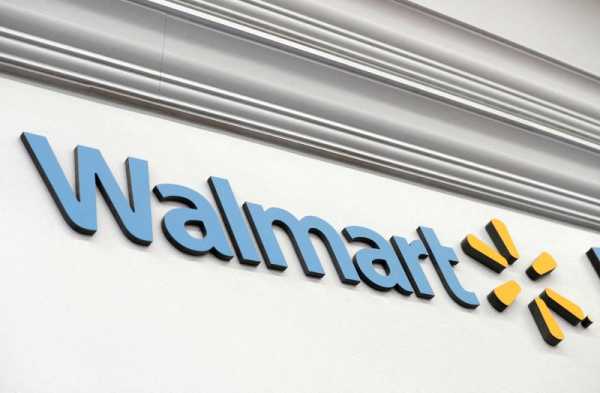 (Reuters) – Walmart Inc said on Friday Chief Merchandising Officer of its U.S. unit, Scott McCall, will retire and handover the reigns to grocery chief Charles Redfield, as it looks to capitalize on the gains it made during the pandemic.

Redfield, who has led the U.S. grocery business for the past six years, will take up the role immediately, according to an internal memo sent to employees.

Before Walmart, Redfield had held chief merchandising roles at ASDA, a UK grocer in which the U.S. retailer owns a minority stake, and at its warehouse club offering Sam’s Club, the memo sent by U.S. Chief Executive John Furner said.

The upbeat outlook came amid a surge in demand of groceries and home goods items during the pandemic and a big boost from online shopping, which grew 8% in the United States, or 87% from the pre-pandemic levels.

McCall, who has been with Walmart for nearly 30 years, will work with U.S. operations head Chris Nicholas to further drive inventory management before he retires, the memo said.

The Bentonville, Arkansas-based company also said that Chief Customer Officer Janey Whiteside will leave in March “to start her next chapter in New York with her family.”

Whiteside was the company’s first chief customer officer when she was appointed in 2018.