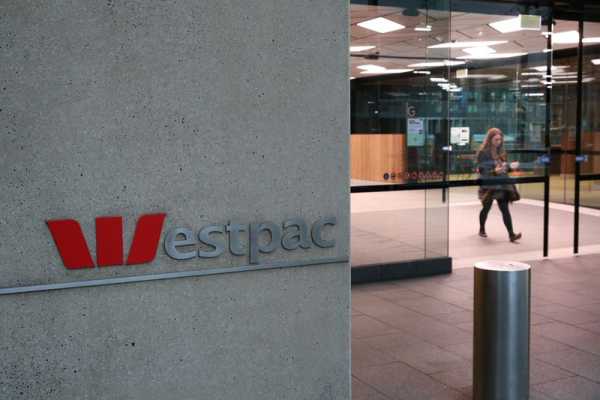 The country’s third-largest bank forecast second-half costs for fiscal year 2022 to be flat to 2% lower sequentially, signalling that its bold cost restructuring strategy was beginning to pay off.

Westpac, which is emerging from an expensive turnaround to fix outdated software and convoluted banking procedures, said it cut more than 4,000 jobs in the first half and expenses fell 27% from second half of 2021.

The bank reiterated reining in costs within A$8 billion ($5.60 billion) by fiscal 2024, unlike peer National Australia Bank, which last week scrapped its cost reduction plans, owing to rising inflation.

“Retaining their FY24 cost target while peers walk away from theirs is likely to create some debate in the market,” Citibank analysts wrote, calling the results “a sigh of relief” for shareholders.

Pressure on margin from intense competition in home lending drove the bank’s first-half earnings lower by more than 12%, but they topped analyst estimates and put Westpac shares on track for their best single-day performance in two months.

Net interest margin, a key profitability indicator, fell 15 basis points to 1.91% in the first half, hit by competition and as borrowers moved to fixed-rate loans.

The Reserve Bank of Australia raised its cash rate by an unexpectedly large 25 basis points last week to bridle surging inflation, and signalled there will be more hikes through the year.

Westpac and its “Big 4” peers followed suit by raising lending rates by a quarter of a percentage point.

The lender’s cash earnings fell to A$3.10 billion ($2.19 billion) for the six months from A$3.54 billion reported last year, but beat a Visible Alpha consensus estimate of A$2.83 billion.