Home›News›What they are saying about the U.N. climate deal
News

What they are saying about the U.N. climate deal 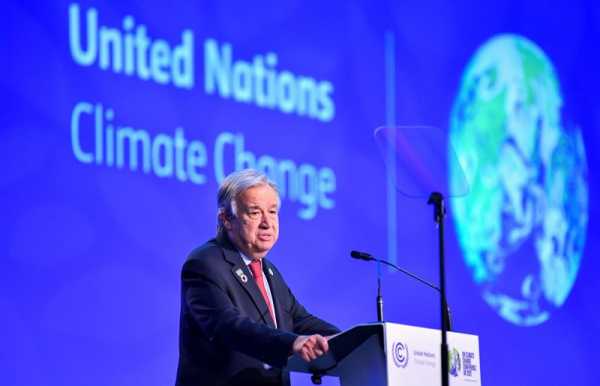 GLASGOW (Reuters) – Reactions to the climate deal agreed at the COP26 conference in Scotland on Saturday:

“They changed a word but they can’t change the signal coming out of this COP, that the era of coal is ending. If you’re a coal company executive this COP saw a bad outcome.”

“We must acknowledge that progress was made. There are now new opportunities for countries to deliver on what they know must be done to avoid a climate catastrophe. But unless they sharply pivot to implementation and show substantial results, they will continue to have their credibility challenged.”

“The Paris Agreement is working. It was never expected to solve the climate emergency in one go – but to do so over time. In 2014, before the Agreement was adopted, the world was heading toward close to 4 degrees Celsius of global heating. Coming out of COP26, new commitments made mean that we are heading toward closer to around 2 degrees. Glasgow was an important step in keeping open the possibility of limiting global heating to 1.5 degrees.”

(Compiled by Reuters staff in Glasgow; Editing by Mark Potter)