With U.S. trade deal stalled, UK pairs up with Indiana 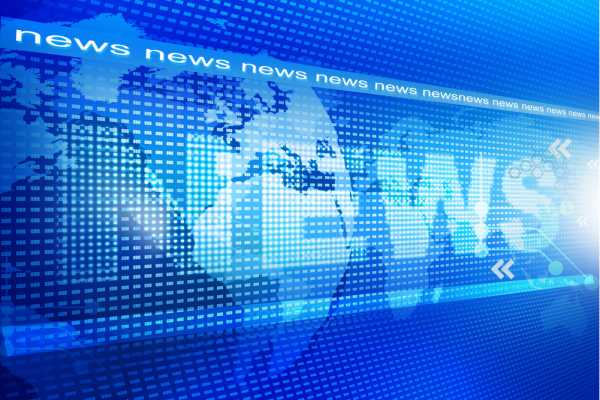 Britain is working with about 20 states to secure individual trade deals, in the absence of a broader deal with Washington, with the first eight alone accounting for about 20% of the U.S. economy, trade policy Penny Mordaunt has said.

International Trade Minister Ranil Jayawardena will sign a memorandum of understanding (MoU) with the Indiana Governor Eric Holcomb on Friday and more deals would follow.

“We are ready to progress negotiations on a United States free trade agreement whenever the U.S. is ready to do so. But we don’t want to wait for that, which is why we’re doing these trade and economic agreements with the states,” Jayawardena told Reuters.

He declined to provide details until the MoU was signed but said it would help lower market access barriers for British firms, potentially boosting jobs and wages in areas such as advanced manufacturing, pharmaceuticals and renewable energy.

The agreement would also streamline procurement processes, enable academics to collaborate more easily, and ensure that professional qualifications were recognized on both sides.

Britain currently buys more than $1.5 billion worth of goods and services from Indiana annually, about 1% of total U.S. exports to the UK.

U.S. trade agreements are usually negotiated and signed on the national level, but foreign governments have long sought to develop stronger ties with individual states and cities.

London once viewed a free trade deal with the United States as the one of the biggest prizes for leaving the European Union. But hopes of a quick agreement were dashed when the incoming Biden administration put all free trade talks on ice.

For now, they have settled for a strategic dialogue on expanding the $260 billion bilateral trade relationship, with a third round of those talks scheduled in Boston in June.

Britain has been advancing post-Brexit trade negotiations, starting talks with Canada and Mexico as part of a foreign policy tilt towards the Pacific.

Some U.S. lawmakers, who must approve trade agreements, have said there can be no trade deal with Britain if it proceeds with plans to unilaterally scrap some of the rules governing trade with Northern Ireland that had been agreed with the European Union under the deal to leave the bloc.

(Reporting by Alistair Smout in London and Andrea Shalal in Washington, editing by Richard Pullin)

Canada reports 10 new cases of monkeypox, including the first in Ontario