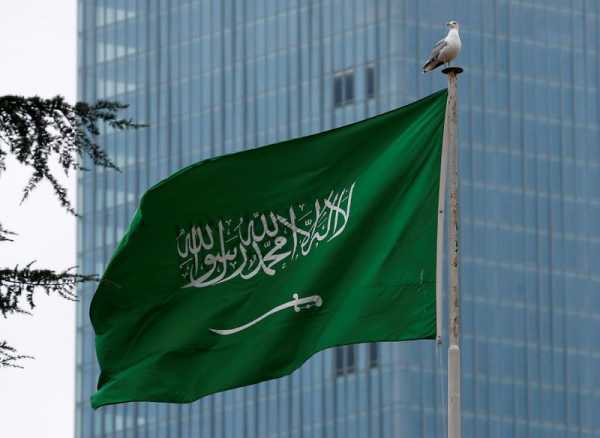 Abdullah al-Zaher was 15 when he was detained in 2012 for participating in protests in the country’s Eastern Province. He was released on Monday following the completion of his revised sentence in a Saudi prison.

“Abdullah al-Zaher should have never been detained in the first place, but we’re glad he’s now released and back with his family safely,” Amnesty International said in a tweet on Wednesday.

The government’s media office did not immediately respond to a request for comment.

Zaher was one of three young men, along with Ali Al-Nimr and Dawood al-Marhoun, whose death sentences for crimes committed as minors had been revised to 10 years in prison earlier this year.

The Saudi public prosecutor ordered a review of the death penalties issued against them after a 2019 decree that individuals sentenced to death for crimes committed while minors would instead serve up to 10 years in juvenile detention centres.

Questions had lingered about the decree’s implementation and the trio’s cases have been closely monitored by international rights groups who have called for their release citing allegations of torture and unfair trials. Saudi authorities have repeatedly denied such allegations.

Al-Nimr, the nephew of prominent Shi’ite cleric Nimr al-Nimr whose 2016 execution sparked demonstrations in Saudi Arabia and Iran, was released from prison last month. He was 17 when he was detained for participating in protests in the country’s Eastern Province and had also originally been sentenced to death.

Al-Marhoun is the last of the three to remain behind bars. Amnesty on Wednesday called for his immediate release.

Last week, a Saudi court overturned a conviction on a death penalty charge for a young man following what rights groups called a “grossly unfair trial” for crimes committed when he was a minor.